The election of Trump as President sparked the interest of teenage girls in becoming politicians, according to Anne Moses, the president of IGNITE: Political Power in Every Young Woman, a national organization to teach political skills to girls. Moses reported the girls are doing voter outreach, running for boards and school offices, and organizing locally around issues that concern them.[i] One of girls, Tazeen Ulhaque, a high school sophomore in Phoenix, who opposes hateful extremists, said, “I don’t want to phone bank. I’d rather trail blaze.”(Running Start is another group to “bring young women to politics.”)

“As a liberatory framework emerging from the Kurdish movement, jineology places women at the center of the struggle against patriarchy, capitalism and the state.”

The debate continues: Are Millennials Apathetic? 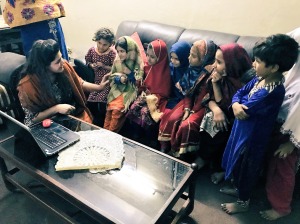 Check out my interview with Pakistani children whose parents can’t afford gov. school fees. Our Open Doors Literacy Project pays a teacher to teach these 10 children at home. You’re welcome to help us continue the education.
https://youtu.be/ofExzezbOhU 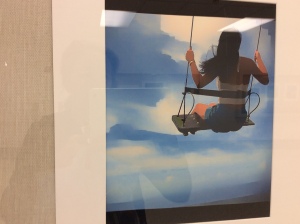 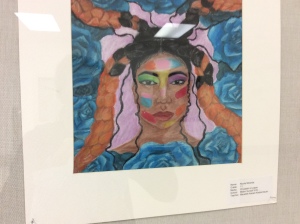 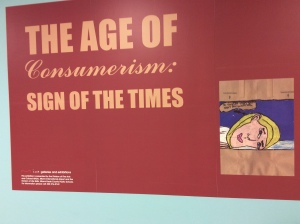 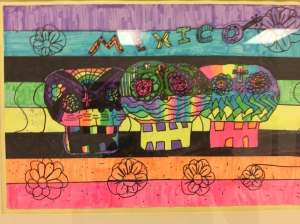